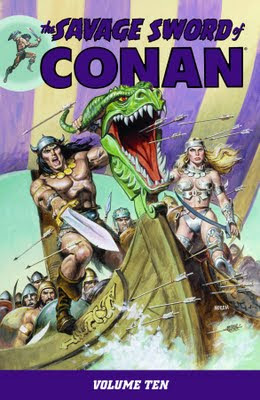 This volume, like the last couple, include issues that came out after I started to collect them back in the day. What I never knew is that I had missed issues! Nine SSOC issues worth of stories are collected here, and I've never seen four of them before. So in that way, a much better buy than anticipated!

I had just turned 10 when that was originally published. A hell of a thing for a pre-teen.

(and I don't read the new Conan stuff coming out now... can a story like The Mud Men of Keshan get published today? Mostly naked women bounty hunters track down the wanted Conan who is helping a Keshan shaman return his god-totem to his village to defend it against the savage cannibal mud men...) 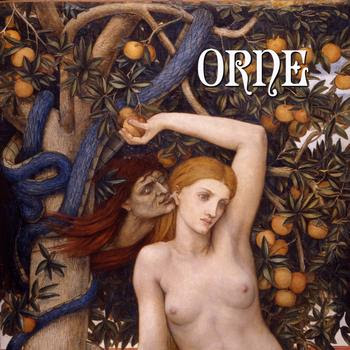 Just learned last night that Orne's second album The Tree of Life came out in July.

The first album The Conjuration by the Fire gets my highest recommendation, and halfway through my first listen of the new one I find no disappointment.

Thumbs up to the local games store and the local record store for having these available with no waiting. :)
Posted by JimLotFP at 2:48 PM