Reviews of Forgive Us and Scenic Dunnsmouth

(You can keep track of LotFP reviews as I find them by joining the LotFP G+ page here. That one there is just the news, not my chitchat and metal links.

We also have a Facebook page where the same stuff is posted as the G+ account but they are funky about letting everyone see posts.

I'm not sticking them in their own link to the left space here, because honestly how many of the links to old reviews over there are no longer active? That sucks.) 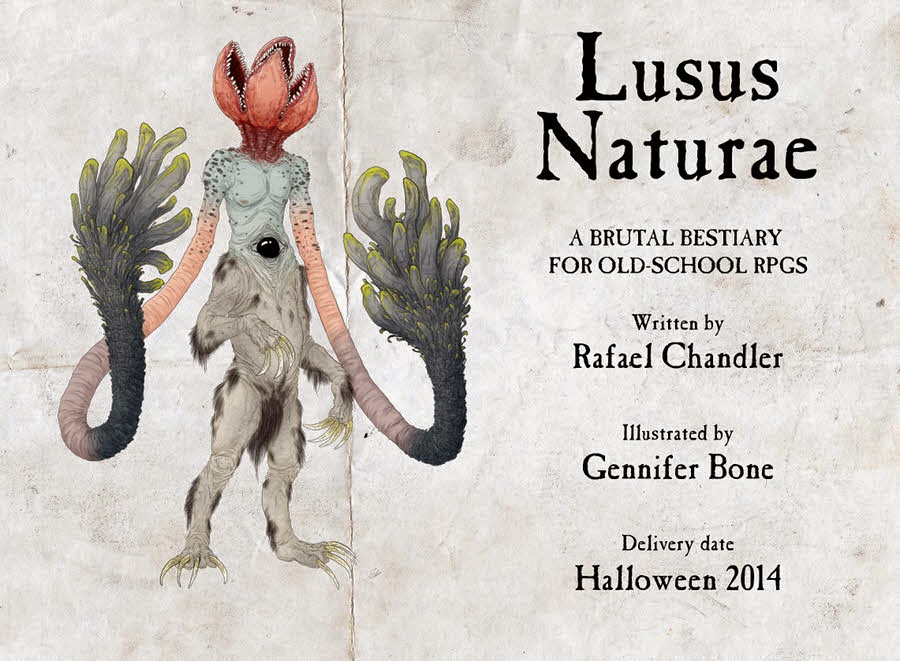 Rafael Chandler is Kickstarting his second book of monsters here! He did the Teratic Tome, doncha know, and he wants to make the follow-up fancier. And this time, he's using the LotFP rules as his baseline.


Now Rafael was part of the Ref book campaign, and in fact just turned the last of his monsters in yesterday. You might wonder how that bunch differs from this bunch.

Rafael tells me he had a lot of the monsters for his new book conceived and prepared before he started in on the Ref book job. Lusus Naturae monsters tend to engage human sin. They are new races and breeds, as well as new variants of familiar races and monsters. You know, like the Teratic Tome.

His instructions for the Ref book were to use his style within 'canon' LotFP parameters: All the monsters are unique entities, either from another dimension/outer space or directly affected/possessed/infected by such an entity.

Now Lusus Naturae is going to be "LotFP native." Why, you may ask, is this one LotFP and his last one was for OSRIC? My fault. He was all ready to make the last one "LotFP native," but I basically talked him out of it because of how things like variant halflings and owlbears weren't really "LotFP."

But I got better. This is Rafael's project, LotFP isn't involved in any way shape or form. Not financing, order fulfilling, content, ANYTHING. Only this time, I'm quite happy for him to put his spin on how he thinks monsters can be for LotFP, without my worrying that "third party" releases need to adhere to some personal first-party line.

Forgive Us and Scenic Dunnsmouth NOW ON SALE!

Print and PDF at the LotFP Store.

PDFs at RPGNow. (you can see previews over there as well) 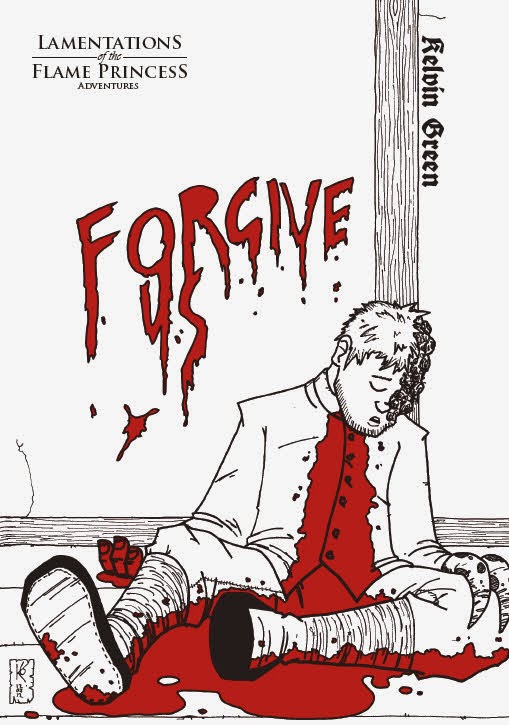 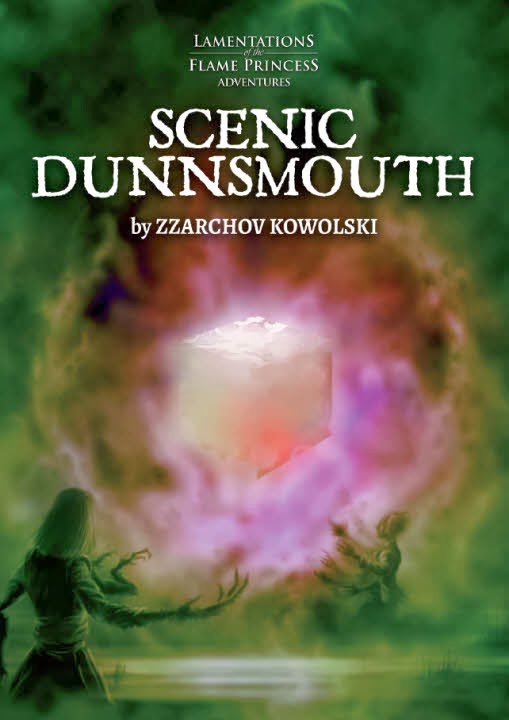