10€ Shipping Days at the LotFP Store!

Through 11:59pm Finnish time Monday the 1st, the LotFP Store has added a 10€ shipping option. Order as much as you want, shipping charges cap at 10€.

10€ shipping items will be sent 1st Class to EU orders, Economy Class outside of the EU.

I'm taking the remaining Ooms and many of the shirts to GothCon this weekend, so I've deactivated those for now. If you want the Ooms book or an LotFP shirt, you need to wait until I reactive them Sunday night/Monday morning. (they are reactivated)

All orders from this point forward will be mailed on Tuesday the 2nd.
Posted by JimLotFP at 5:06 PM No comments: 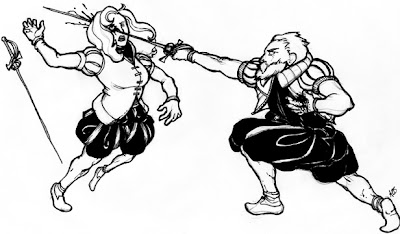 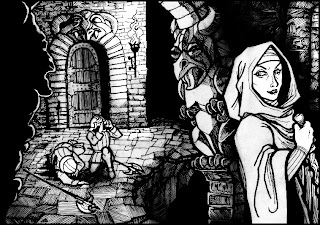 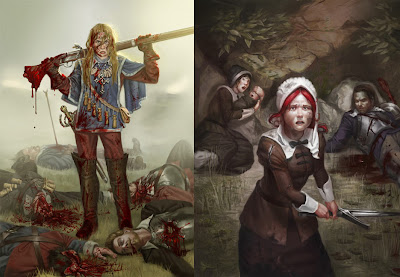 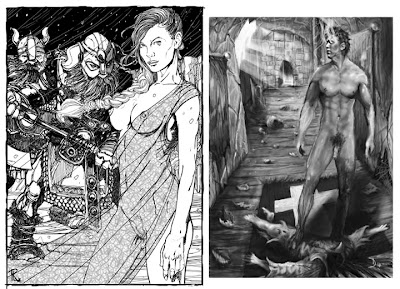 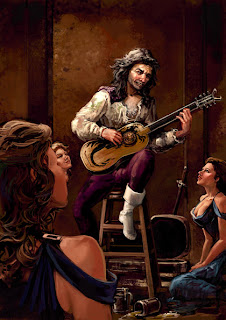 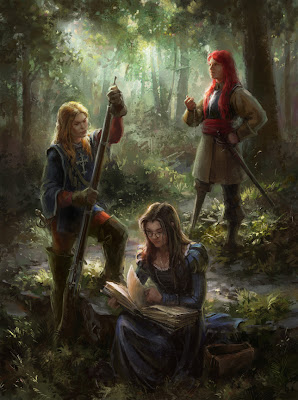 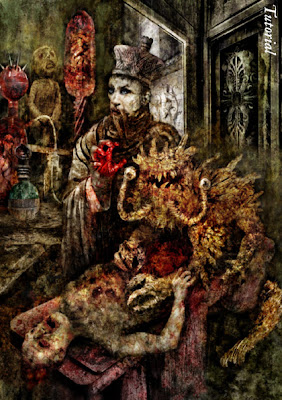 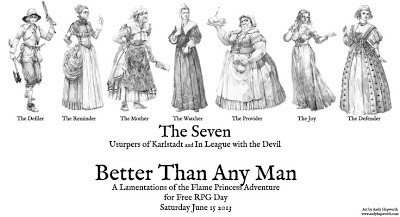 If you want a physical copy of Vornheim and you see it on a store shelf or in stock at your favorite webstore, GET IT NOW. My distro warehouse person said last night they had 1 left, so all copies have pretty much worked their way through the system.

A number of vendors listed there on the left still have copies in stock.

As you know, LotFP is a bit backlogged at the moment and Zak's next thing is A Red and Pleasant Land so it'll be a bit before we get to Vornheim again.

(Thing is with small press, resources are limited and tying them up with reprinting an older title often seems less interesting and lucrative than doing a new project because sales of the reprint would be considerably slower than a brand new thing, even if in the long run Vornheim has the greater sales power - which we can't know ahead of time...)
Posted by JimLotFP at 12:29 AM 2 comments: