36 items have been accepted:

If you submitted one of these and have not received my email, you need to let me know, either by email, or on G+, or Facebook, wherever. Not all of you even put your names on your submissions so I can't hunt you down if, say, your email got bounced back to me!

To the hundreds of people who submitted items that aren't on this list, I do apologize for the breach in etiquette but individually writing rejection notices would be a gigantic time sink and I'm not going to do it.

Just because I didn't select it for the Ref book doesn't mean it's bad or ill-thought out, just not what I'm looking for right now. I do encourage you to submit items I didn't accept to the Undercroft Zine, which is an independent LotFP zine that pays for submissions: http://whatwouldconando.blogspot.fi/p/write-for-undercroft.html.

Comments can be left here.

I wake up and I log on and my G+ notifications are bombarded with this article. I haven't read any of the other comments people have made about it yet, I just want to let you know before breakfast that this article is ridiculous.

2- For an adult human being to worry what a random stranger in line at a store thinks of them is pathetic. Just pathetic.

Because, incidentally, judging a random other person in line at a store because of what they're buying is completely pathetic and their judgments do not deserve validation.

There shouldn't be any shame in that. Not for anyone. But even if there are some jitters there, once you've had that experience, then any purchase you make in a game store should be no problem no matter how awful the product may be.

3- Author's worried about what his family thinks? Like there's some discomfort discussing the issue with them? Don't tell me the author is broadcasting to the internet his feelings about RPGs and their presentation but he doesn't communicate even this much with his family?

Take these lame-ass emotional "but FAMILY!" appeals out back and chuck them into the dumpster.

4- If a woman wants to dress in a particularly attractive manner, or take a job where they do so, they should be free to do so and everybody should be fine with it. I happen to know for a fact that women blessed with fine genetics and/or who put the time and effort into themselves often like people to notice. Maybe I know this because I don't feel any more uncomfortable talking to them than I do any other people. (unless I'm intending to ask them out on a date, but that's a bit different and not what we're discussing, correct?)

There is something very, very wrong with you if you fear the judgment of strangers for the fact that you are speaking to a woman who isn't dressed as you'd hoped.

5- The examples given in the essay were published OVER TEN YEARS AGO.

(Not to mention of all of Avalanche Press' ridiculous porny covers to choose from, the fairy supplement is the one where it's not particularly out of place; if anything that fairy is overdressed. Are you really calling for sensibly dressed motherfucking fairies?)

Yes, you address that these products are old, but your reasoning just makes you a coward, Mr. Authorman. You want the satisfaction and backpatting that comes from publishing an essay showing your moral "superiority" and sensitivity to "important" issues, but you don't want the bother of actual contact, conversation, debate, or argument with the people making the things you don't like. Convenient.

This aesthetic choice is as valid as any other. You don't like it? Support people doing something else. There isn't a something else out there that you like? MAKE IT. There are no barriers to entry in this field and if you think there is an underserved market out there, go get it and reap the studio apartment (larger with a roommate!) rewards that provides.

Mr. Neagley, get some self-respect. It is absolutely pathetic and uncool for a bunch of aging and/or ugly fucks who can't bother going to the gym to pretend that there is something wrong with physical attractiveness. You're one of these people trying to create this Orwellian "Beauty is Ugliness" mental trap for us and I will have none of it.

I hope LotFP and other publishers with the balls and the ovaries to just create without limits shame you and the people like you right out of the hobby - or better yet dislodge that 10' pole you've managed to get stuck up your ass - so we can get on doing what we do without the prudes, morons, or censors feeling like they matter or have any power whatsoever to influence us.

Keep fiction and fantasy reckless, and if at all possible, dangerous.

(Comments may be left here.)

PS. No shit, I bought these albums yesterday down at the local record store and the person that pulled my order was a young blonde girl and it was so uncomfortable that while she recorded my order as fulfilled in their system, we and the other cashier there had a laugh about some guy that tried shoplifting records earlier in the day. 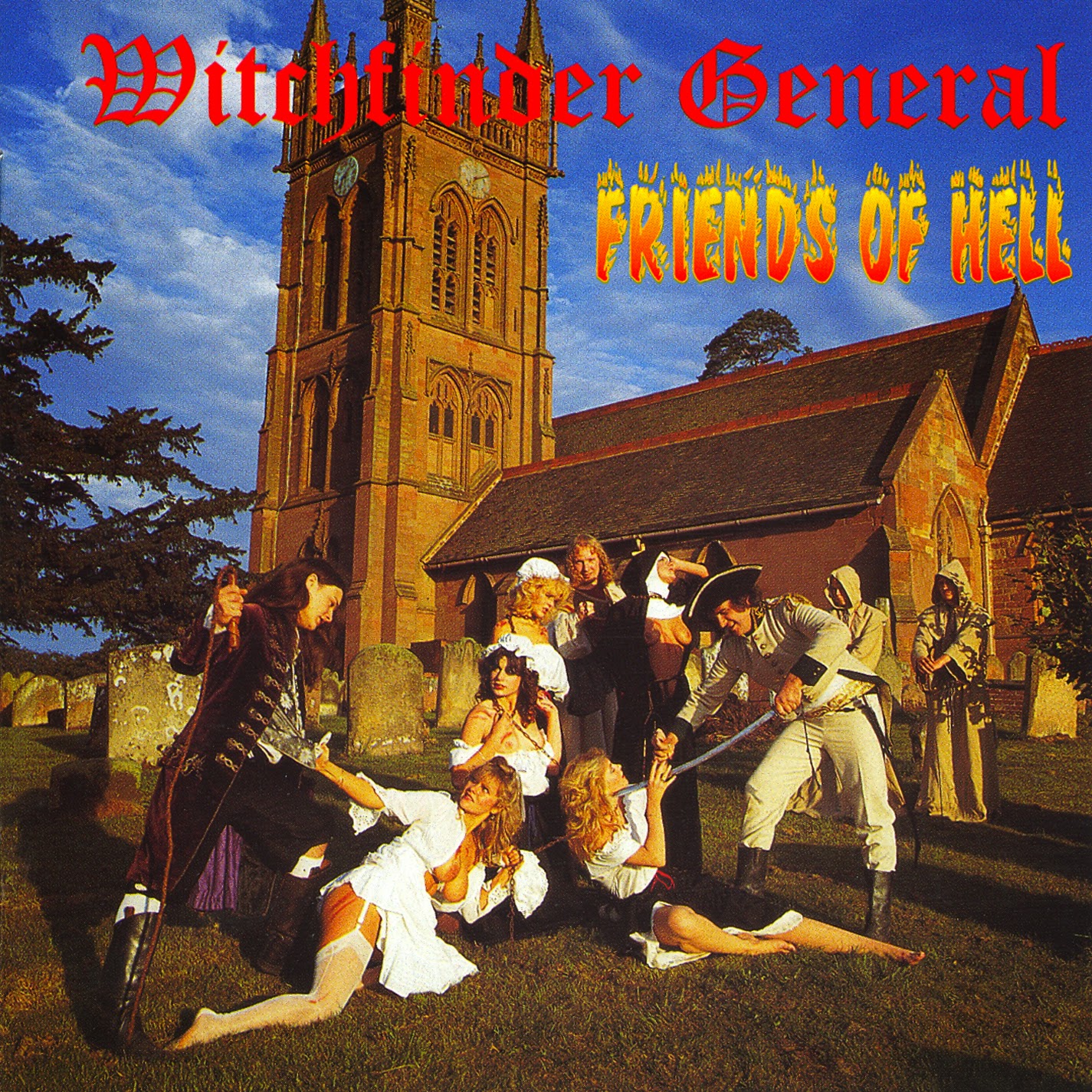 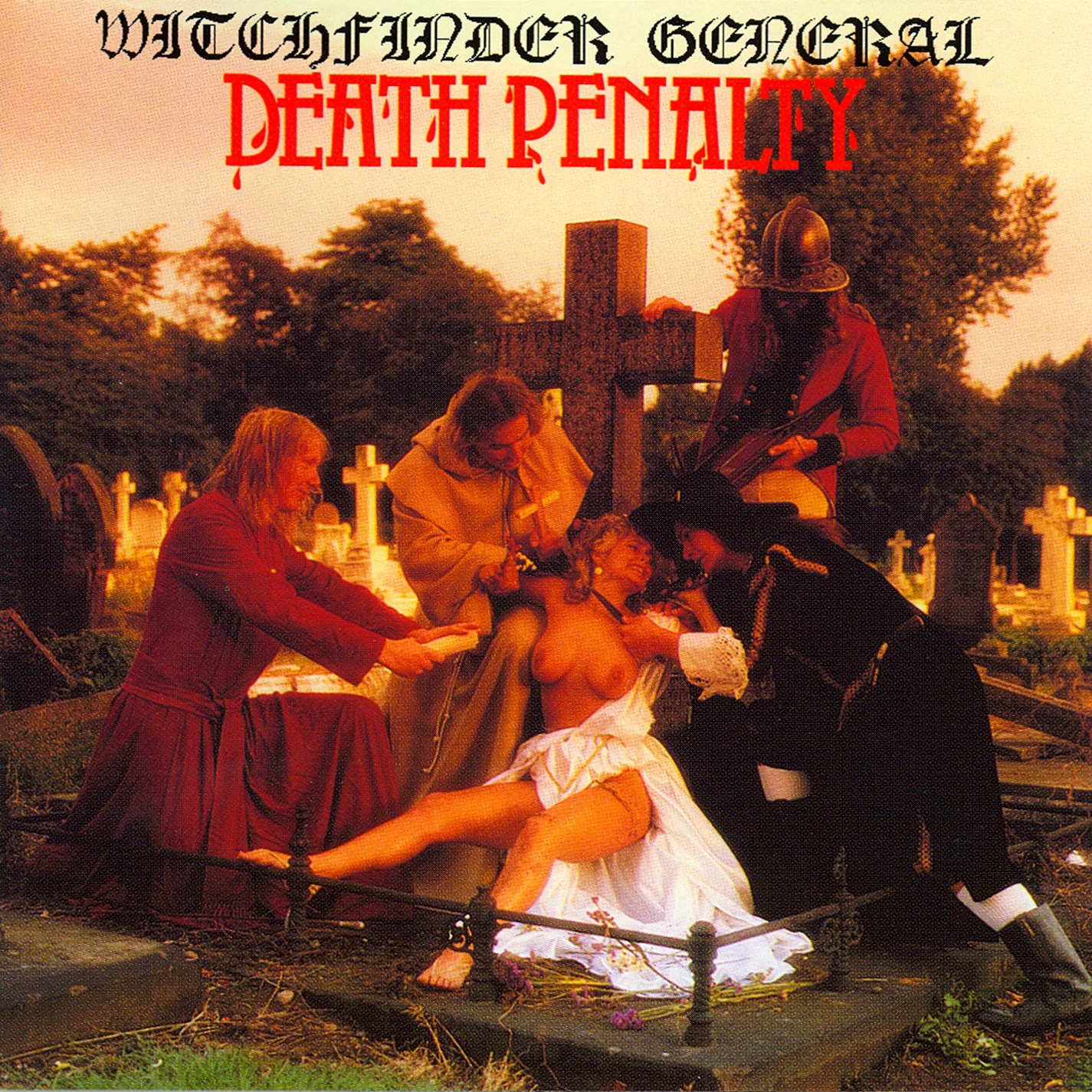